Squads (Teams of 4) Scoring Table 20 points will be awarded per kill. Apart from this, according to the place where the team ends on, the following scores will be provided: 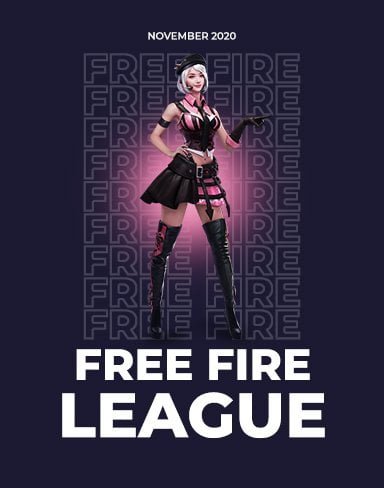