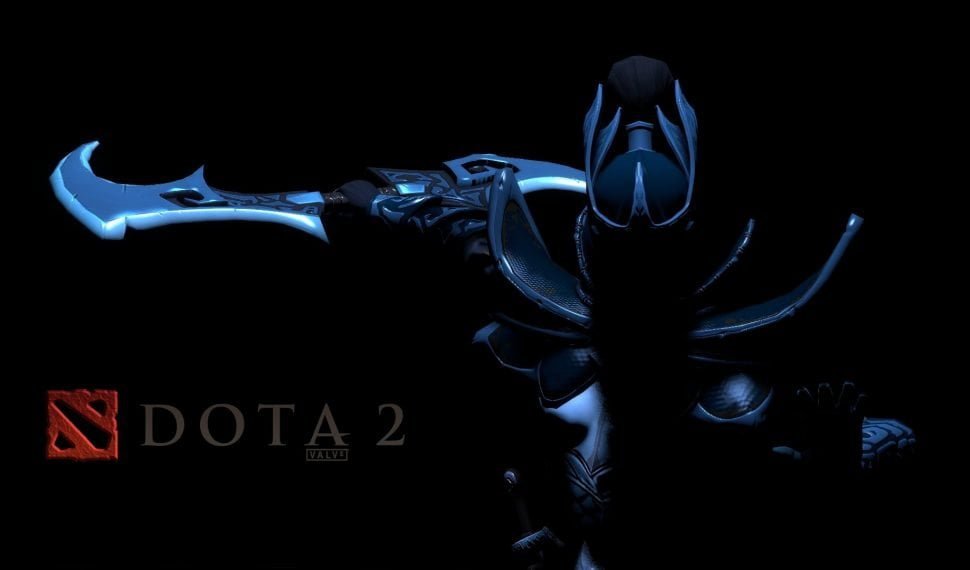 Dota 2 is a multiplayer online battle arena (MOBA) video game developed and published by Valve. The game is a sequel to Defense of the Ancients (DotA), which was a community-created mod for Blizzard Entertainment’s Warcraft III: Reign of Chaos and its expansion pack, The Frozen Throne. Dota 2 is played in matches between two teams of five players, with each team occupying and defending their own separate base on the map. Each of the ten players independently controls a powerful character, known as a “hero”, who all have unique abilities and differing styles of play. During a match players collect experience points and items for their heroes to successfully defeat the opposing team’s heroes in player versus player combat. A team wins by being the first to destroy the other team’s “Ancient”, a large structure located within their base.

Development of Dota 2 began in 2009 when IceFrog, lead designer of Defense of the Ancients, was hired by Valve to create a modernized remake for them in the Source game engine. It was released for Microsoft Windows, OS X, and Linux via the digital distribution platform Steam in July 2013, following a Windows-only open beta phase that began two years prior. The game is fully free-to-play with no heroes or any other gameplay element needing to be bought or otherwise unlocked. To maintain it, Valve supports the game as a service, selling loot boxes and a battle pass subscription system called Dota Plus that offer non-gameplay altering virtual goods in return, such as hero cosmetics and audio replacement packs. The game has also been updated with various other features since release, such as a port to the Source 2 engine and support for virtual reality.

Dota 2 has a large esports scene, with teams from around the world playing in various professional leagues and tournaments. Valve manages an event format known as the Dota Pro Circuit, which are a series of tournaments that award qualification points for earning direct invitations to The International, the game’s premier annual tournament. Internationals feature a crowdfunded prize money system that has seen amounts in upwards of US$30 million, making Dota 2 the most lucrative esports game. Media coverage of most tournaments is done by a selection of on-site staff who provide commentary and analysis for the ongoing matches, similar to traditional sporting events. In addition to playing live to audiences in arenas and stadiums, broadcasts of them are also streamed over the internet, and sometimes simulcast on television networks, with peak viewership numbers in the millions.

Despite some criticism going towards its steep learning curve and overall complexity, Dota 2 was praised for its rewarding gameplay, production quality, and faithfulness to its predecessor, with many considering it to be one of the greatest video games of all time. It has been one of the most played games on Steam since its release, with over a million concurrent players at its peak. The popularity of the game has led to official merchandise for it being produced, including apparel, accessories, and toys, as well as promotional tie-ins to other games and media. The game also allows for the community to create their own gamemodes, maps, and cosmetics, which are uploaded to the Steam Workshop. Two spinoff games, Artifact and Dota Underlords, were also released by Valve. Dota 2 has also been used in machine learning experiments, with a team of bots known as the OpenAI Five showing the capability to defeat professional players. 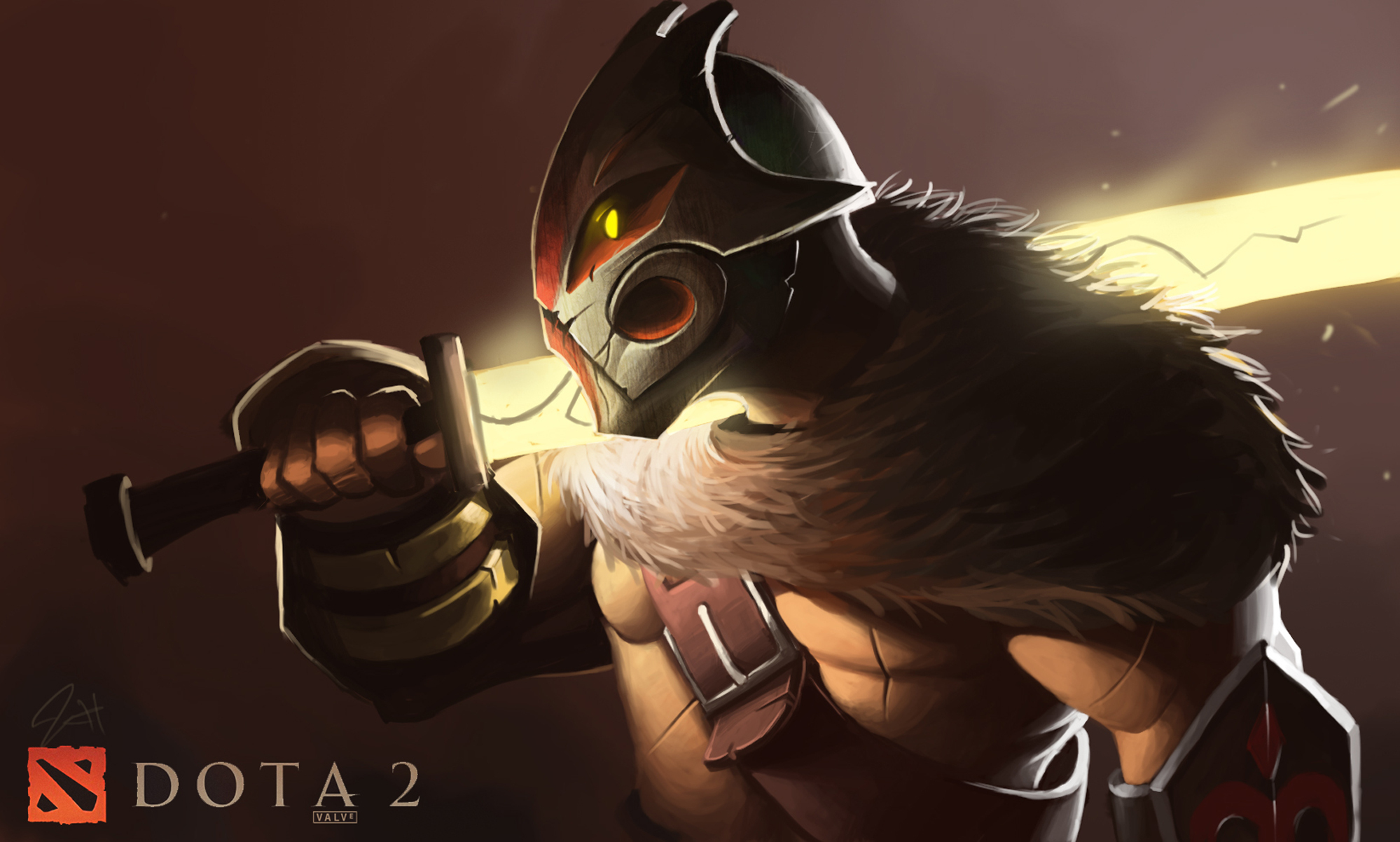 To ensure that enough Defense of the Ancients players would take up Dota 2 and to promote the game to a new audience, Valve invited sixteen accomplished Defense of the Ancients esports teams to compete at a Dota 2-specific tournament at Gamescom in August 2011, which later became an annually held event known as The International.From The International 2013 onward, its prize pool began to be crowdfunded through a type of in-game battle pass called the “Compendium”, which raises money from players buying them and connected lootboxes to get exclusive in-game cosmetics and other bonuses offered through them. 25% of all the revenue made from Compendiums go directly to the prize pool, with sales from the 2013 battle pass raising over US$2.8 million, which made it the largest prize pool in esports history at the time.Each iteration of The International since then has surpassed the previous one’s prize pool, with the most recent one, The International 2019, having one at over $34 million.

During its beta phase in the early 2010s, several other esport events would begin hosting Dota 2 events, including the Electronic Sports World Cup,DreamHack, World Cyber Games, and ESL.By the end of 2011, Dota 2 was already one of the highest-paying esport games, second only to StarCraft II.At E3 2013, South Korean company Nexon announced the investment of ₩2 billion (approximately US$1.7 million) into local leagues in the country, which coincided with their distribution partnership with Valve for the game.In February 2015, Valve sponsored Dota 2 Asia Championships was held in Shanghai with a prize pool of over $3 million, raised through compendium sales. Since then, other Dota 2 Asia Championships have taken place, with it being sometimes being referred to as the “Chinese International”. In total, professional Dota 2 tournaments had earned teams and players over $100 million by June 2017, with over half of that being awarded at Internationals, making it the highest earning esport game by a margin of nearly $60 million at the time.